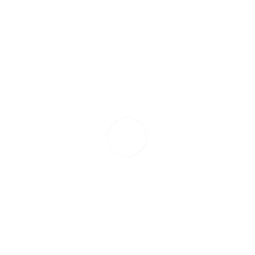 Stretched along the beach on north-western tip of the island, each nestling in its lush surrounds and separated from each other by gardens and hedges, our 25 Cottages are well appointed with generously proportioned, open living spaces, offering unpretentious comfort with the talcum-soft beaches just steps away.

The Island is named after Denis de Torbriand, who landed there in 1773 from he French vessel LâEtoile to find it covered in a profusion of sea birds, giant tortoise, turtle and âsea cowsâ now extinct. Somewhere on the island is buried a bottle containing the Act of possession, claiming the island in the name of the King of France. This historical treasure still awaits discovery.

Guarded in large part by coral reefs, this has created a natural lagoon, which washes an almost continuous startlingly white sandy beach. Denis also boats a spectacular lighthouse built in 1908 and the only ecumenical chapel in the entire Seychelles Archipelago.

With is crescent shape, Denis Island is a fertile coral island due to the accumulation over years of guano deposits. The island has a land area of 375 acres. It is 1300 metres at its longest point and 1750 metres at its widest point it takes between one and a half to two and a half hours to walk around the island.

How Our Clients Rate Denis Island 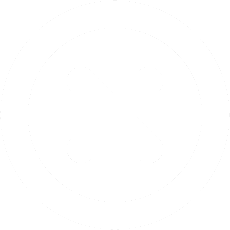